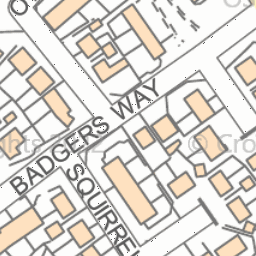 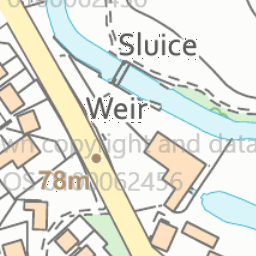 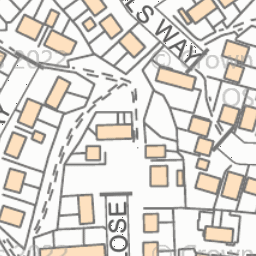 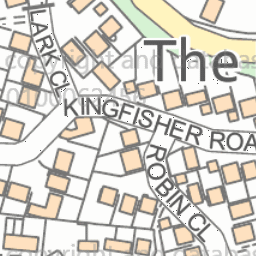 Lamp out since November

Reported via iOS in the Street lighting category anonymously at 19:02, Fri 10 March 2017

I reported this lamp as non working in November 2016, it still hasn't been fixed. I reported it again in February and now again in March