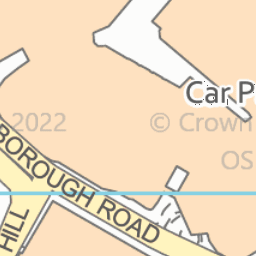 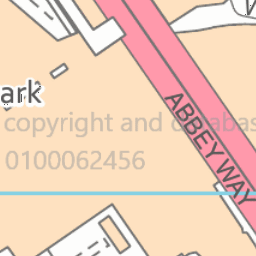 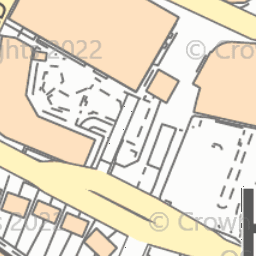 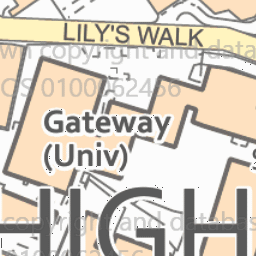 Missing bollard at end of footpath

Reported in the Pavements/footpaths category anonymously at 17:28, Wed 22 March 2017

Missing bollard at end of footpath (alongside old gas holder site) needs replacing to stop vehicular access - encountered car driver trying to use footpath as shortcut to Queen Alexandra Road until he found the bollards at the other end!