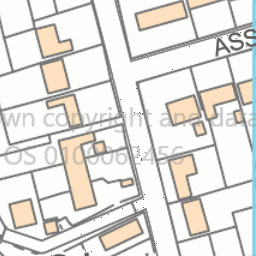 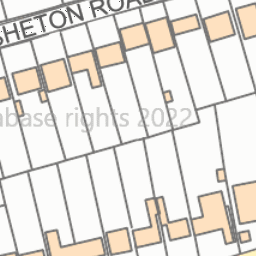 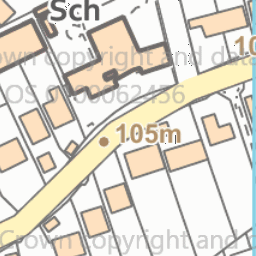 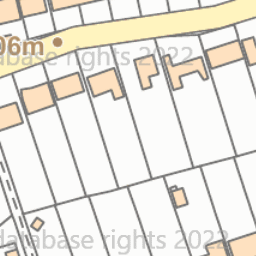 The markings are missing at the end of the road. Cars are cutting the corner.