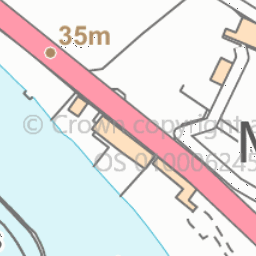 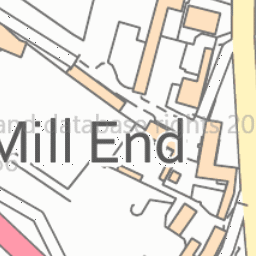 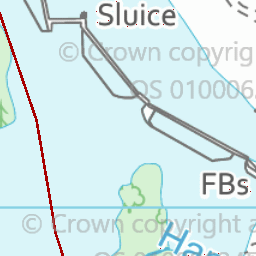 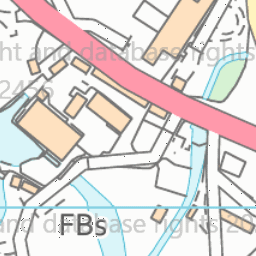 Series of potholes on left heading from Mill End toward Henley

There are a series of potholes on the left as you head out of Mill End towards Henley. They have been repaired before but have opened up again recently. A couple of them are dangerously deep now.

They cover a stretch of about 100 yards, starting about 200 yards after the speed limit increases to 60mph.