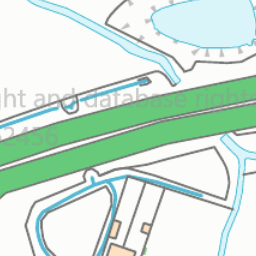 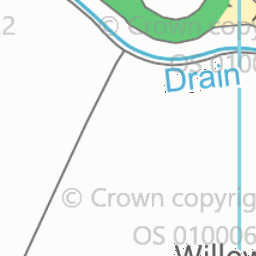 Reported via iOS in the Street lighting category anonymously at 19:49, Sun 16 April 2017

The council sent me an email advising that the wonky lamp post at this location was classified as an "Urgent" repair and then closed the ticket a couple of hours later saying it has been fixed. I can confirm that it has NOT been fixed, however. Why are reported issues being marked as fixed when no action has been taken? I hope this report doesn't get similarly dismissed otherwise I shall have to ask my councillor why reported issues are being marked as fixed when nothing has been done. If it's not important or there are no plans to fix it, then just say that; please don't report it as fixed however when it's not!