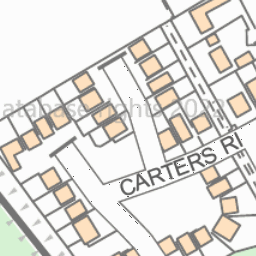 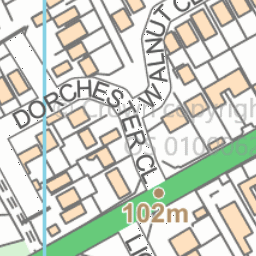 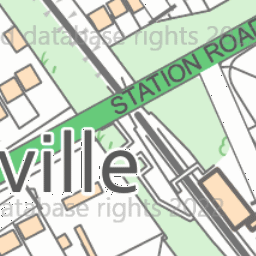 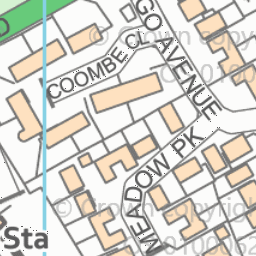 Reported in the Pavements/footpaths category anonymously at 07:16, Fri 12 May 2017

Overgrown trees/hedges going up the railway bridge, Dorchester side of the road. In places the footpath is less than half its width.