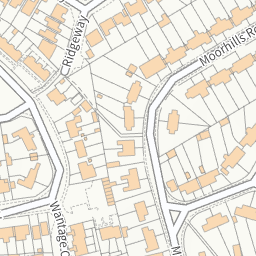 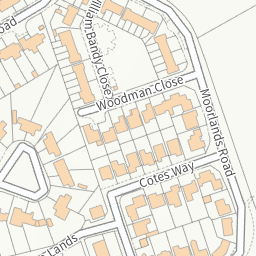 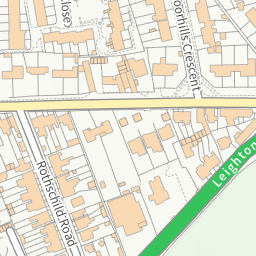 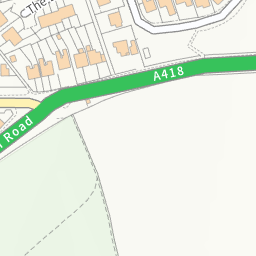 This roundabout has numerous significant and deep potholes across the roundabout and roads leading to/leaving the junctions. Lots of holes and sunken drain covers all need repairing.