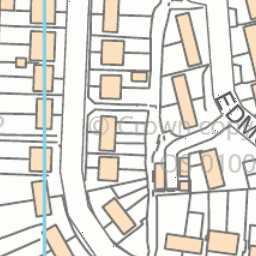 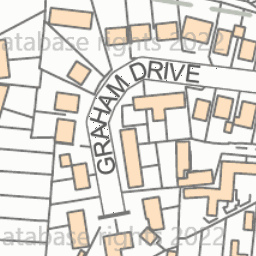 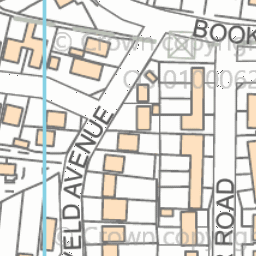 Footpath blocked by overgrownn stinging nettles and a fence

Reported in the Pavements/footpaths category by Maria Lafferty at 15:57, Wed 31 May 2017

The footpath joining Highfield Ave and Highwood Crescent (behind Bookerhill School) is impassable due to overgrown weeds, particularly stinging nettles. At the Highwood Crescent end a neighbouring featheredge fence panel has fallen onto the path at a 45 degree angle and is dangerous to pass.