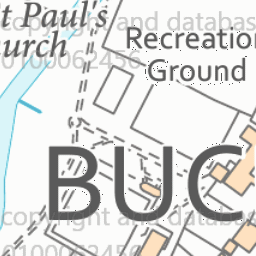 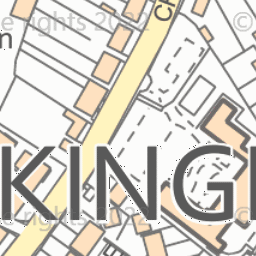 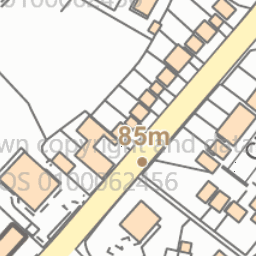 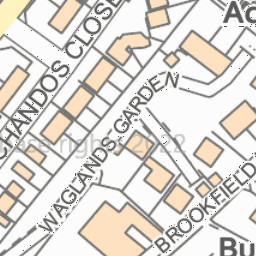 Pavement surface broken up by truck

Reported in the Pavements/footpaths category anonymously at 16:16, Tue 13 June 2017

The pavement on the left hand entrance to Chandos Close, Buckingham has been broken up by a large van / truck putting 2 wheels on the surface and then subsequent parking on the pavement by cars. It is quite dangerous now for parents with buggies and impassable for wheelchair users. It has been like this for several months now.