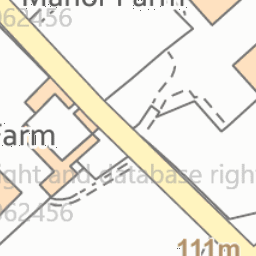 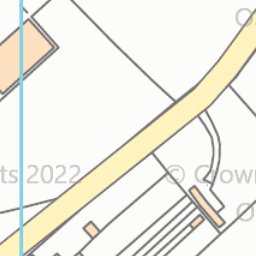 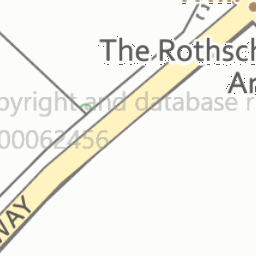 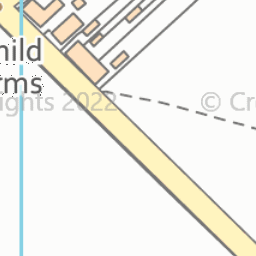 Hedge / verge overgrown, impassable in parts, have to walk on the road, very dangerous

Reported in the Pavements/footpaths category anonymously at 13:16, Wed 12 July 2017 This photo is a few weeks old, now impassable, brambles , nettles and hedge, verge needs digger to expose more pavement, new laws stop farmer cutting hedge until later but actually has become dangerous, we have to walk on the road which although has 40mph limit, this is never stuck to. Trying to walk with a child/ dog is impossible.