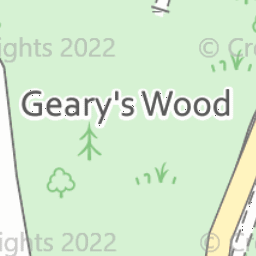 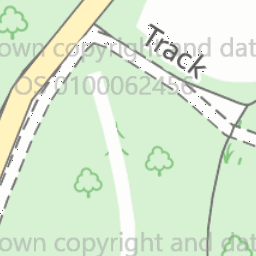 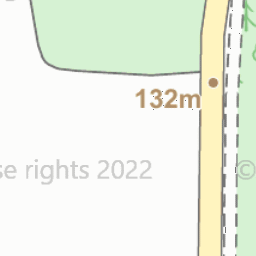 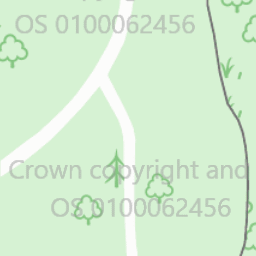 The tarmac temporary covering was completed just a few weeks ago, the company doing this has continued the tarmac dressing to the verge or kerbstones on most of the road section except a narrow piece of the road where if there is oncoming traffic it requires that both vehicles pull to the verge to pass, especially if agricultural or larger than a car, at this precise point the road is not continued to the kerb as immediately before and after but is short of full width exposing a drop off the full depth of the laid tarmac, some 7 inches, there is no way of avoiding this and at the time of the incident both vehicles had slowed to less than 20mph to allow other to pass, any vehicle dropping off the road at this point cannot help but avoid a sudden puncture