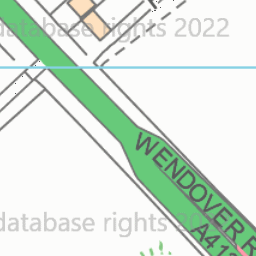 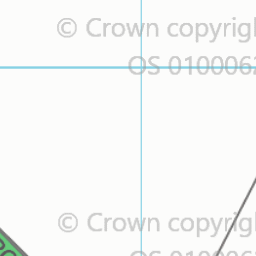 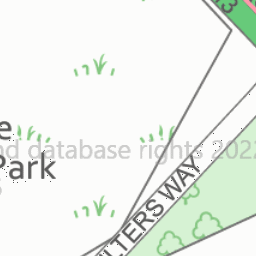 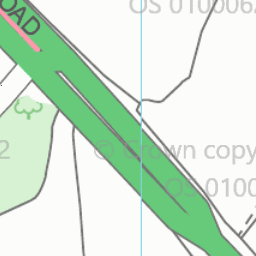 Dead deer in the bushes

There is a dead deer which was by the side of the road. It is now in the bush but is smelling very horrible.