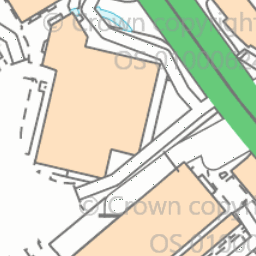 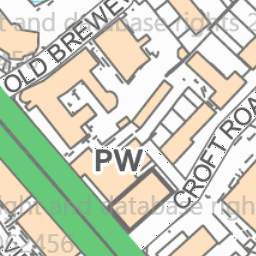 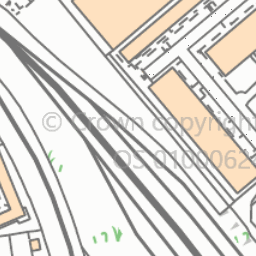 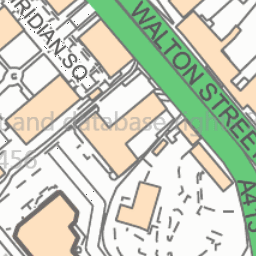 Reported via iOS in the Pavements/footpaths category anonymously at 22:48, Sun 27 August 2017 Constant littering by drug addicts leaving needles all around.