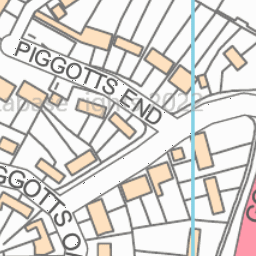 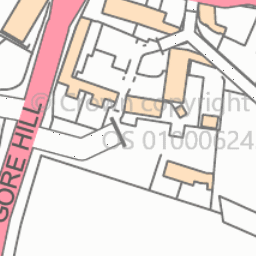 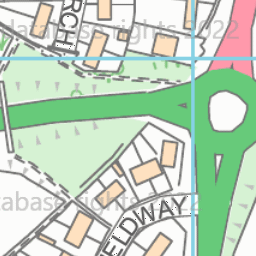 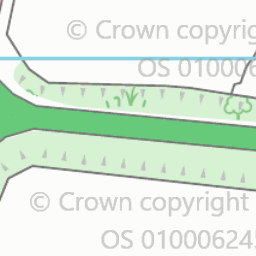 Reported in the Potholes category anonymously at 15:21, Thu 21 September 2017

The gully on the exit from the roundabout has a failed surround with an estimated depth of 80mm which will damage cars and throw cyclists off into the path of fast moving cars. It restricts the exit from the roundabout if seen in time to swerve around it. This has been present for a number of years and occasionally badly patched. It is currently bad.