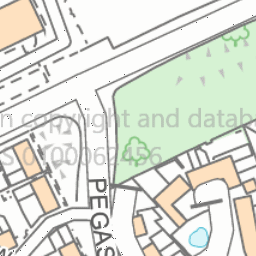 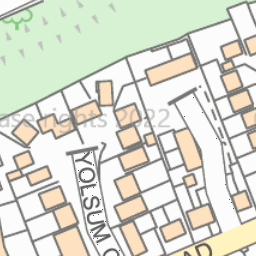 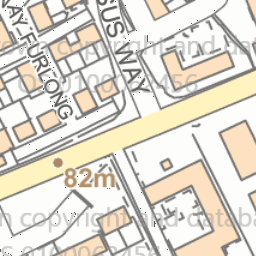 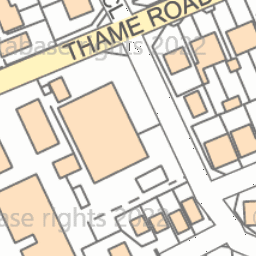 Reported in the Potholes category anonymously at 09:52, Fri 29 September 2017

The potholes have been there for months and marked out with white paint for several weeks, but no sign of them being fixed. They are right at the entrance to the road but not visible until you have almost driven into them when turning into the road