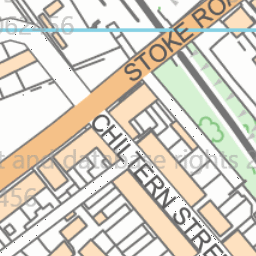 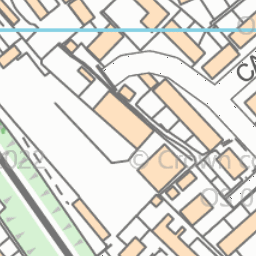 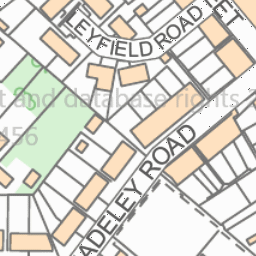 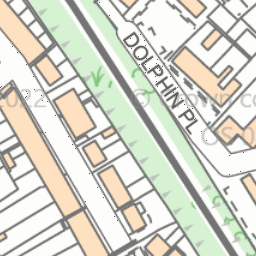 Pavement has deteriorated over time causing an uneven surface and trip hazards.

Reported in the Pavements/footpaths category anonymously at 00:50, Sun 19 November 2017 The footpath has deteriorated badly over time causing the surface to be very uneven and expose trip hazards, particularly when crossing the road. My 4yr old daughter has now tripped and fallen into the road on 2 separate occassions which is, of course, very dangerous. The paths have been getting worse in the 3.5 yrs we have lived here and are now at a point where they are urgently requiring attention.