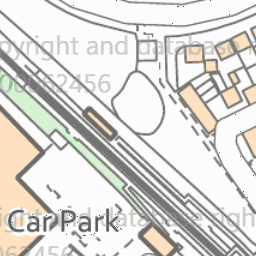 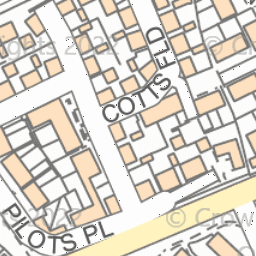 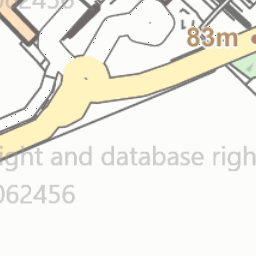 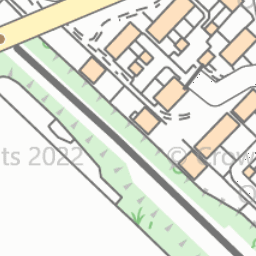 Leaf mould has been allowed to accumulate in the gutter on Thame Road near the Railway Station, obscuring the double yellow lines. This allows cars to park in restricted parts and escape parking restriction enforcement. Some cars have already taken advantage of this.