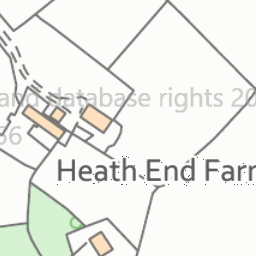 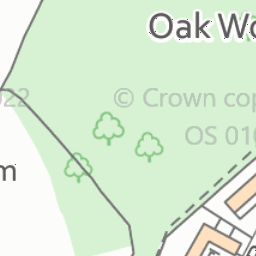 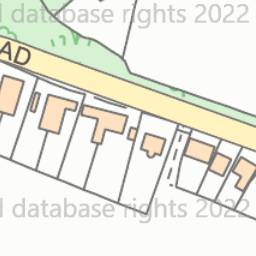 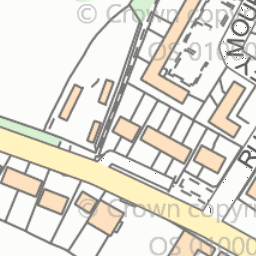 Reported via iOS in the Roads/highways category by Geoff Sheddick at 09:21, Fri 24 November 2017

When approaching from the west, the light in the bollard marking the central traffic island is unlit, so there is a real risk that drivers may fail to see the island in the dark, especially in the face of oncoming vehicle headlights, and hit the raised kerb of the island with damaging results!