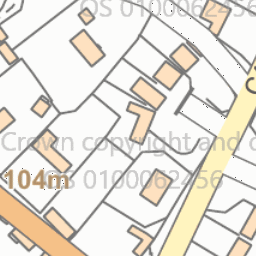 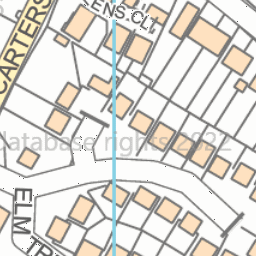 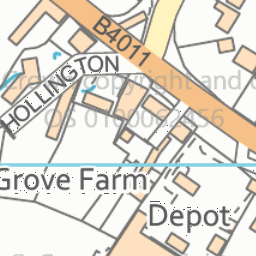 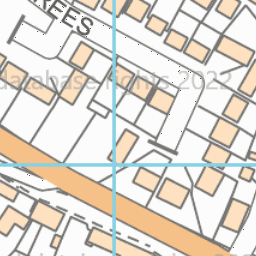 Reported via Android in the Roads/highways category anonymously at 13:46, Wed 20 December 2017

We had snowfall around the 13th of this months, causing branches to block carter's lane. The obstruction were clearly dealt with by someone, but nobody seems to have been back to remove the branches which are still sitting in the road.