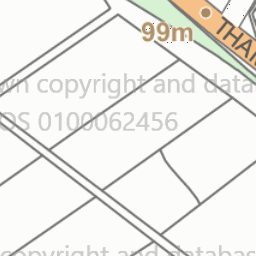 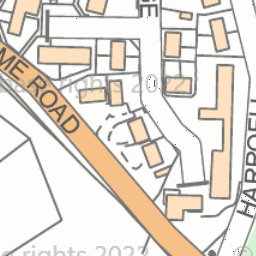 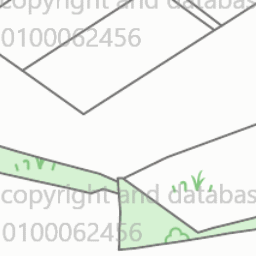 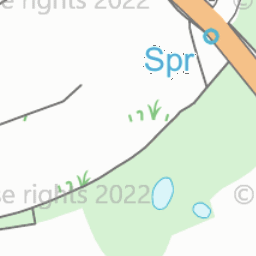 Reported in the Pavements/footpaths category anonymously at 13:33, Tue 26 December 2017

I walked up to the village and back during Christmas because there is no public transport and as usual the path has not been maintained, a lion headed spring has been installed the footpath however near it was dangerous and over grown. I am genuinely fearing for my safety because of the state of the footpath and I was wearing walking boots, however nearly slipped off the curb, why are local people without cars being ignored? My clothing also caught on the overlying branches, though this does not look much in the picture someone from the council should try walking past Harroell from The Square.