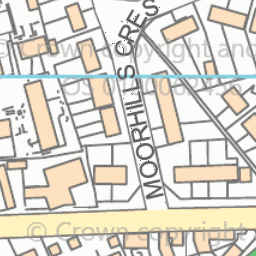 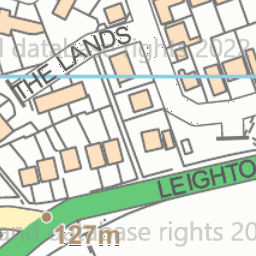 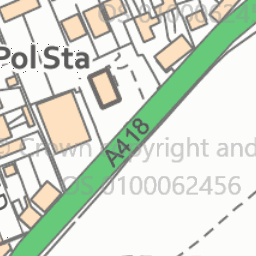 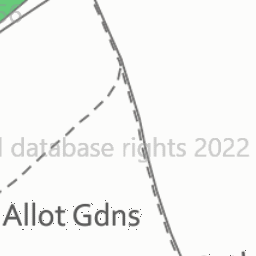 Reported via iOS in the Potholes category anonymously at 07:02, Thu 22 February 2018

Large pothole with raised ironworks. This hole, one of many on the roundabout, is in the braking and acceleration areas of the roundabout, the hole and associated ironworks create a significant risk to the loss of traction which could cause an accident. For cyclists, this hole could lead to loss of control.