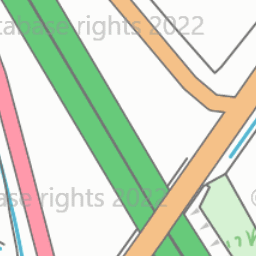 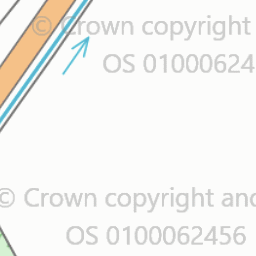 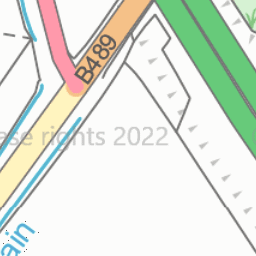 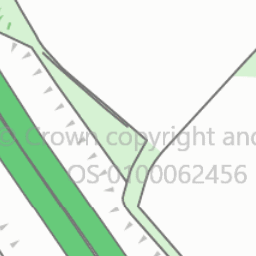 There are several potholes on the B489, both before and after the bridge over the A41. There is a particularly large one, coming from the reservoir direction. So much so I had to swerve to avoid hitting it