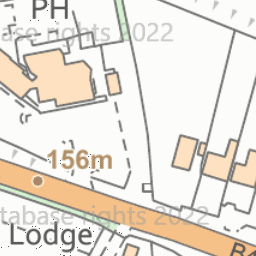 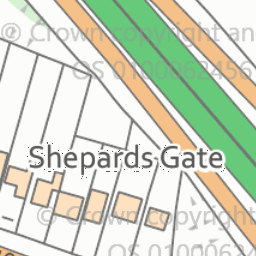 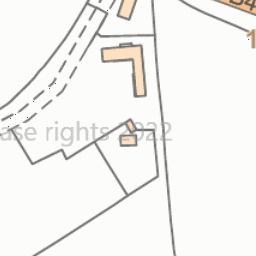 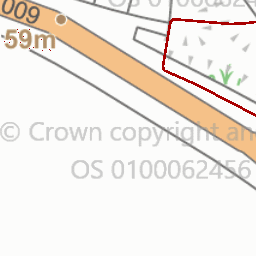 The road surface here has been slowly deteriorating for some months but its rate of decline has accelerated massively in the last 2 months and it is becoming very poor. It is also dangerous as cars are veering to avoid the worst bits making them unpredictable and more likely to hit a pedestrian or other road user.