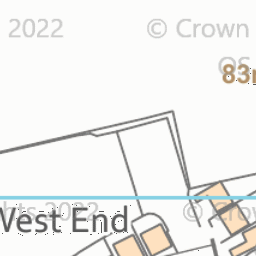 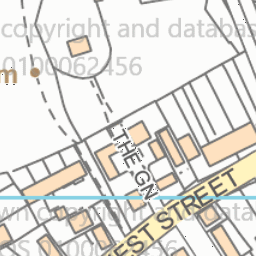 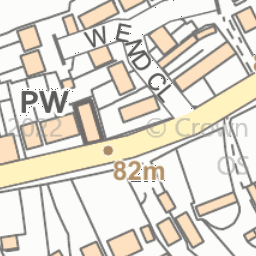 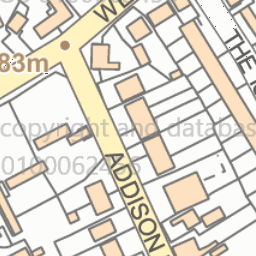 Several large potholes between bridge at end of west street, leaving village, and the Twyford crossroads on the Gawcott Road