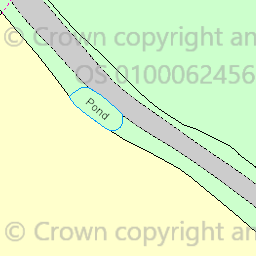 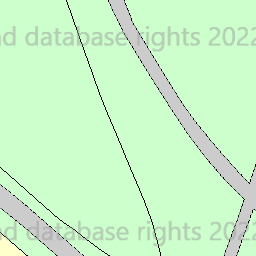 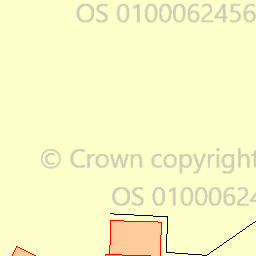 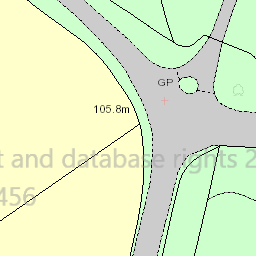 Gorelands Lane after turning left at junction with Chesham Lane Dangerous stretch of road heavily potholed - covering most of width of whole road - looks like a dried *river bed*. Near a busy junction. Multiple, very wide potholes, probably 10cm deep. Cars suddenly stopping or swerving into oncoming lane. Dangerous surface for cyclists and two-wheelers, and likely cause of car collisions and damage to cars. Has been allowed to fester and get worse and worse. The photos don't to justice to how awful this is.