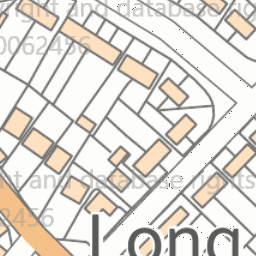 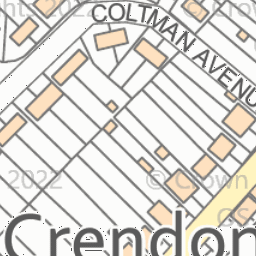 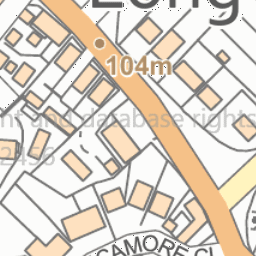 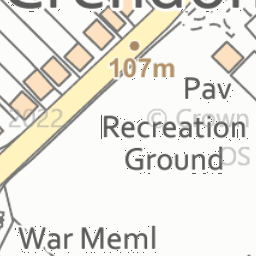 Large B road sign on left just after Coltman Avenue turn towards Thame has broken in two, facing wrong way and split in two resulting in lower half of sign on floor on footpath.