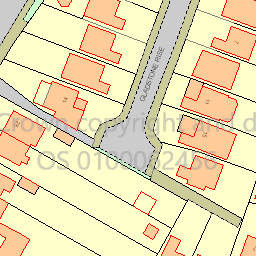 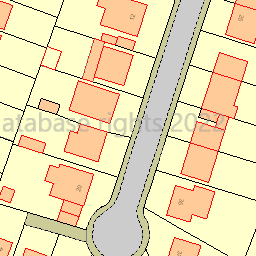 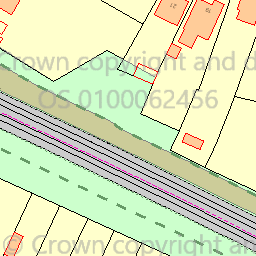 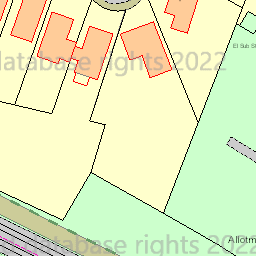 Lots of rubbish dumped along this footpath all the way along to where it meets the park. Some of it has been set fire to recently. Has been there for around a year and reported 3 times previously but not removed yet and every week it gets worse as more rubbish is dumped on top. Please, please take it away!