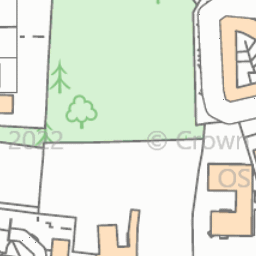 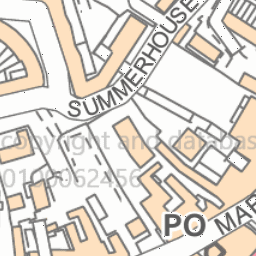 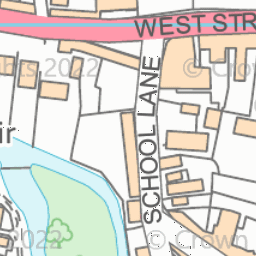 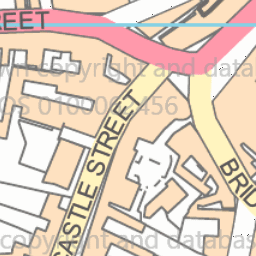 Reported in the Rubbish (refuse and recycling) category anonymously at 15:51, Thu 2 April 2020 Obstructing the pathway as they are never moved after collection dates despite there being enough room on their land to do so.