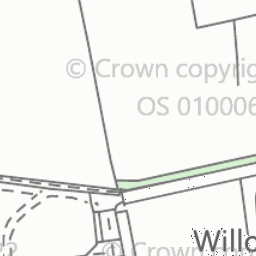 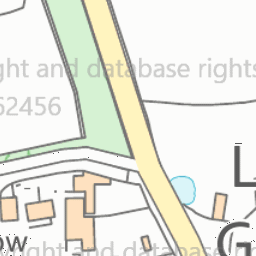 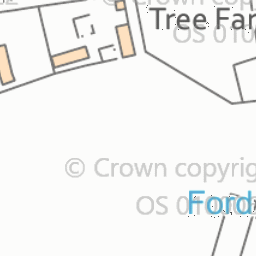 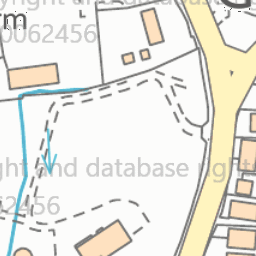 Reported in the Rubbish (refuse and recycling) category anonymously at 22:24, Tue 7 April 2020

A man walked out of his mobile home (the one right at the end next to the public footpath) crossed the road, threw his rubbish into the bush and walked back again. Very casual as though it was his very own rubbish bin in a bush on the public road.