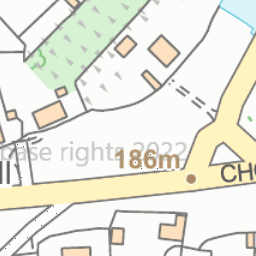 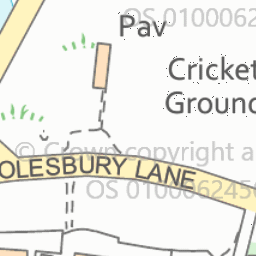 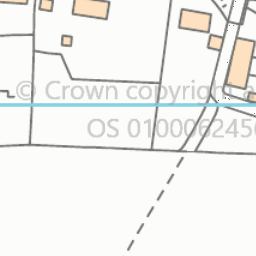 Reported in the Rubbish (refuse and recycling) category anonymously at 13:40, Tue 7 April 2020

Someone has dumped their domestic waste in and around the bins - there are boxes on of which has a persons address and mobile phone number on it . The rubbish was not there yesterday, it has appeared over night . As a community there have been several incidents of domestic waste being dumped on and around Cholesbury Common. This is the first time that an identifiable address has been easily noticeable on the rubbish .