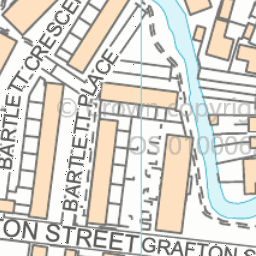 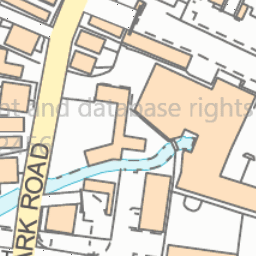 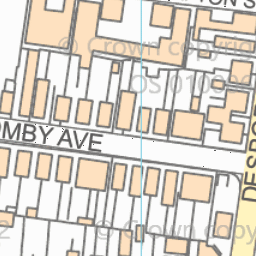 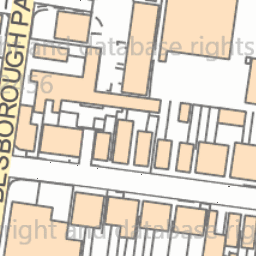 Reported in the Rubbish (refuse and recycling) category anonymously at 12:01, Sunday 19 April 2020

For a long time, the residents of this section of Abercromby Avenue between number 121 and 139 been leaving their wheelie bins in the street permanently. As the pavement is narrow and public with push chairs and wheel chairs are struggling to get past even though they have gardens to move their bins back into.

The matter is made worst that as their bins are contaminated they don't get emptied and are very very smelly. residents also leave fridge and bed mattresses on the footpath. I'm sure they can be fined as its right outside their door not in there garden but on the footpath.

Our kids are afraid to walk on this side of the path due to the smell and the rubbish and this has also attracted rats on to the path which i have witnessed myself. This has to be a public health issue and you need to have a word with the residents of these bins urgently or start issuing fines.

I have reported this before very long time ago and nothing was done then and i don't expect anything to be done now but its my duty to report this as i have to walk past this everyday.

The below was taken form the gov.uk site : https://www.gov.uk/ guidance/ household-waste-bins-when-and-how-councils-may-issue-fixed-penalties

You may issue them when householders do not follow your waste collection rules, and their failure to comply does one of the following:

You can issue fixed penalties if householders put waste out so it:

Causes an obstruction to neighbours, such as forcing people using wheelchairs or buggies to walk on the road restricts access to the pavement or street, for example leaving waste receptacles (bins or bags) out for several days is likely to attract vermin like foxes and rats, such as leaving bags or open receptacles out days before a waste collection