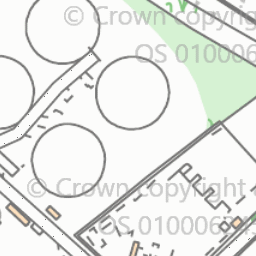 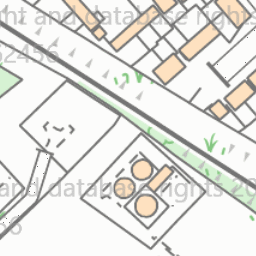 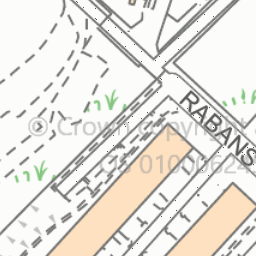 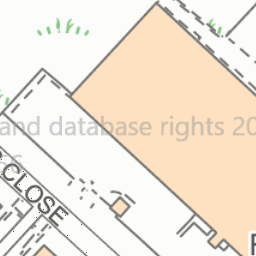 Why is Aylesbury not one of the 5 tips re-opened?

Reported via iOS in the Rubbish (refuse and recycling) category anonymously at 18:23, Tue 5 May 2020

Aylesbury is not only the county town, but is one of the two largest urban areas in Bucks. So why is Rabans Lane not one of the 5 tips that are re-opening? High Wycombe is opening, so surely it would have made sense to open Aylesbury - rather than, say, Aston Clinton. Seems like a perverse decision to me.