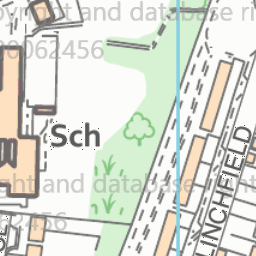 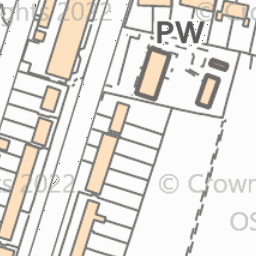 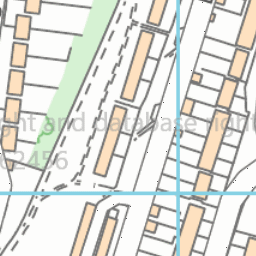 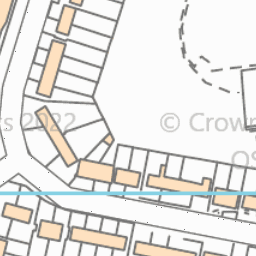 On Linchfield, between the second and third parking bays beneath the lamppost

Reported in the Abandoned vehicles category anonymously at 14:23, Thu 7 May 2020 This car does not appear to belong to any residents and has not moved in approximately six weeks. Having checked online, the MOT of the vehicle expired in February, however the vehicle was moved here in March. There is limited parking on this road already without an abandoned car taking up extra space.