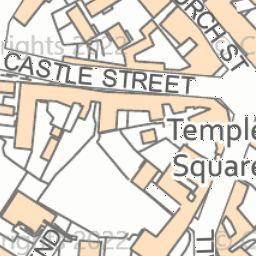 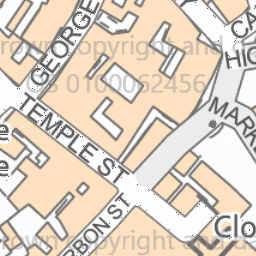 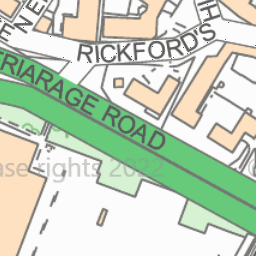 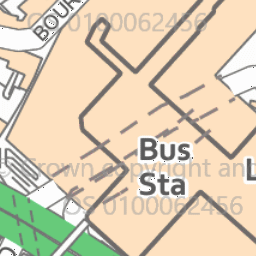 Builders at Western house dumping rubbish for weeks on end

Western house on Rickford's hill is being developed. The builders are living on site (not sure if that is allowed or not) and there are multiple black bin bags next to the public footpath. Animals have ripped open the bags which contain food scraps and leftovers, and the litter is ending up on the public grass area. It's unhygienic and should not be permitted to be left out for weeks on end.