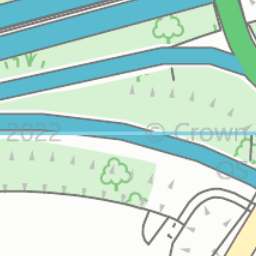 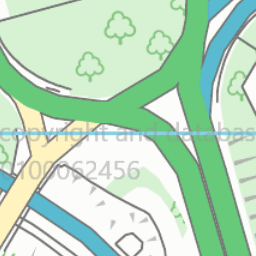 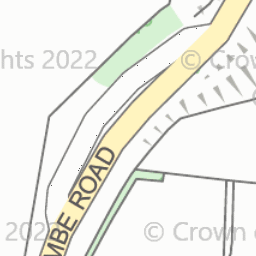 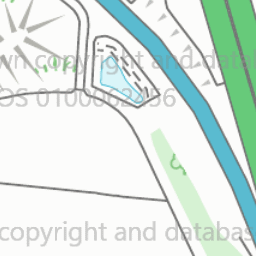 Bins in Layby are badly overflowing

Reported in the Rubbish (refuse and recycling) category by Cllr Darren Hayday at 19:44, Sun 26 July 2020

The layby has been used by the contractors who have used it for storing road surface material, they have closed it off for some time now. SERCO has not bothered to empty the bins or general rubbish in this layby and as such its badly overflowing and the bins need emptying.