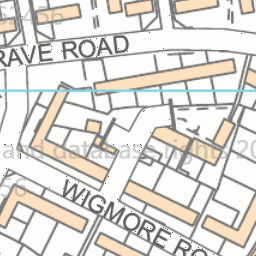 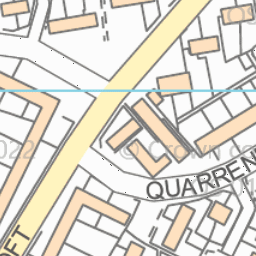 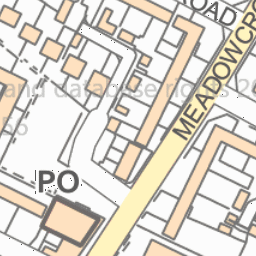 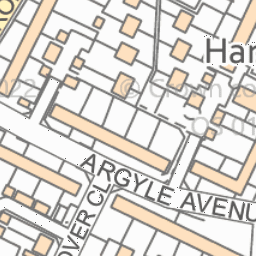 There's an alley way next to my house and it was overgrown with bushes, stinging nettles and it was also full of rubbish and there was needles too, I spent all day yesterday clearing it as it was a hazard to anyone that walked through it, it was also going through, under and over my fence and my 3 year old was constantly getting stung or pricked. I have no way of getting rid of the bushes so I have put it in a pile at the back of the alley where the garages are and think that it's your responsibility to dispose of them