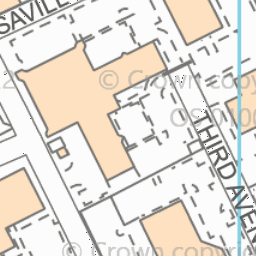 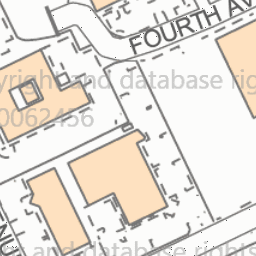 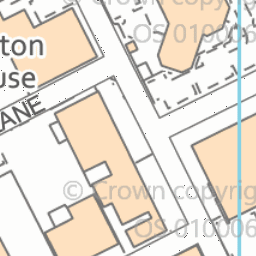 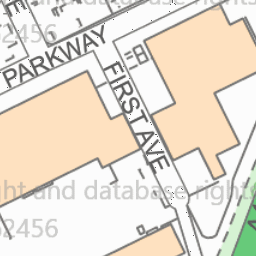 On verge outside fire station

Reported in the Rubbish (refuse and recycling) category anonymously at 10:05, Thursday 6 August 2020

Early evening on Thursday 30 July and early morning (5 - 6.00 am) on Friday 31 July there were 3 highways lorries parked up on Parkway, Marlow opposite the Fire Station, where they have parked there is a lot of rubbish that they have obviously thrown out of their vehicle windows and onto the grass verge, path and road. One lorry was parked on the grass verge and pavement and another one was parked over the yellow box directly outside of the Fire Station. I think BCC need to speak to these contractors as they are a disgrace and bring your name into disrepute.