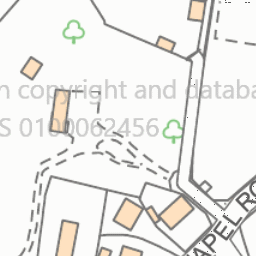 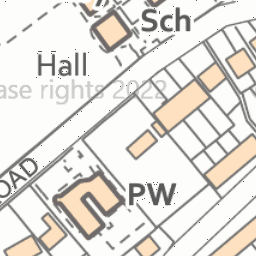 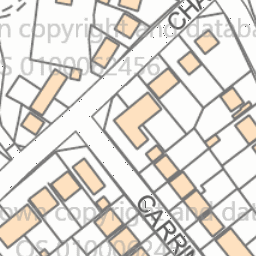 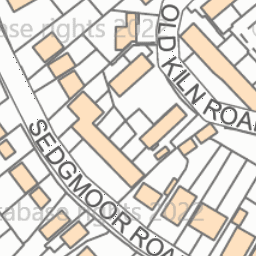 Subsidence pipe unchecked for 2 years? Why?

Could you you tell me why Transport for Bucks and Bucks Council never came back to chec the pipe utside 23 chapel road which was repaired in december 2018? It was left unchecked for 2 years whilst water dripped under the house? No one checked and only when a major subsidence incident happened are Thames Water now coming back to check in conjunction with the local council https://buckinghamshire.moderngov.co.uk/ Data/ BCC%20Chepping%20Wye%20Valley%20Local%20Area%20Forum/ 201902061900/ Agenda/ transport%20for%20buckinghamshire%20update.pdf#search=%22chapel%20road%20subsidence%22