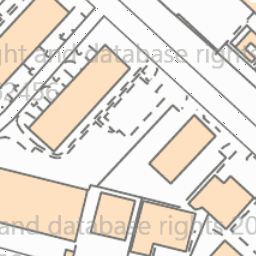 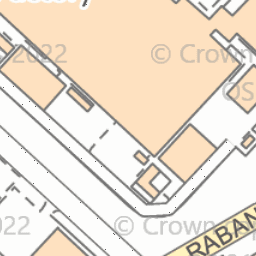 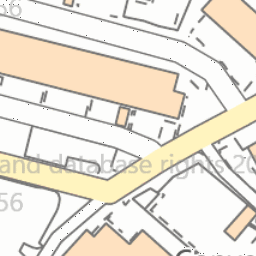 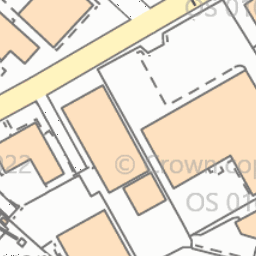 Unable to travel down Rabans Lane safely as it is now used as a Lorry park. Vehicles are parked opposite the Edison Road junction making it extremely dangerous to navigate the junction. Lorries are parked from Rabans Close junction to beyond Rabans Lane. And now, in good weather, the traffic queues down the whole of Rabans close (access to the houshold waste site) and then spills onto Rabans lane and with the lorries parked there make it impossible to get to the industrial estate. This has got progressively worse since no parking is allowed on Rabans Close from the beginning of July.