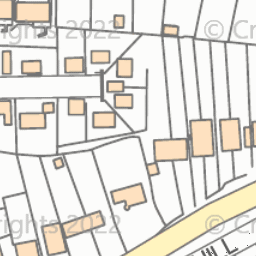 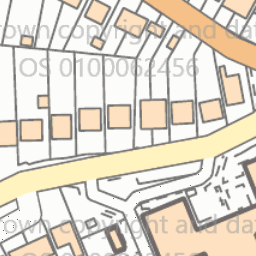 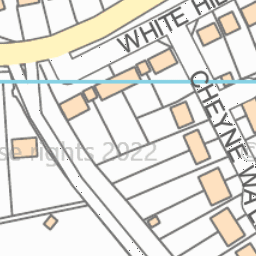 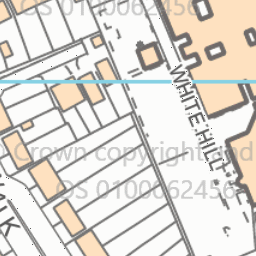 Reported in the Abandoned vehicles category anonymously at 16:36, Fri 21 August 2020

The Owner of 147 White Hill parks over 11 Cars on and around this junction. Limiting access to service vehicles and access to the whole of Cheyne Walk and Cheyne Mews. When asked he stated he doens't give a Fu** about anyone in Cheyne Walk. Became violent and abusive. The way vehicles are parked Blocks Paths, Make vehicles drive on the wrong side of the road turning into Cheyne Walk. He parks on both corners of the turn which are Double yellow lines and throws tickets onto the ground...Basically he has no regard for other households in the area or safety.