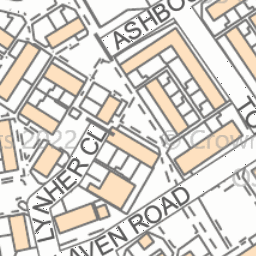 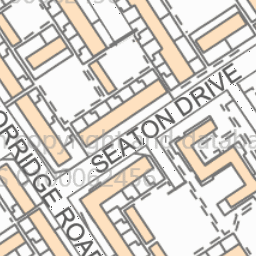 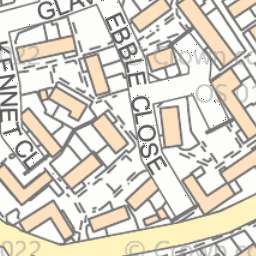 Reported in the Rubbish (refuse and recycling) category anonymously at 15:27, Sun 30 August 2020

Excessive rubbish being left around Ebble Close. Non residents are also bringing their rubbish to put in the bins. This is attracting vermin and generally looks dreadful to look at. The large bins have been nothing but an issue since they were in place. Other rubbish has been left out side the back gates of residents which is blocking the pathways.