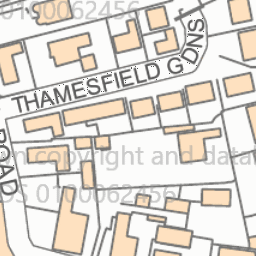 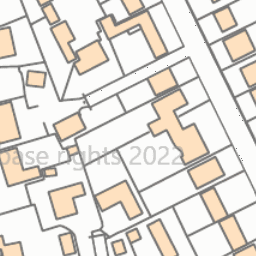 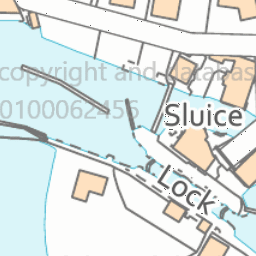 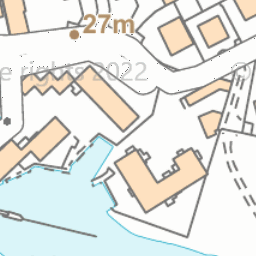 Waste not collected for four weeks

Reported in the Rubbish (refuse and recycling) category anonymously at 15:47, Fri 11 September 2020

Residents of The Coach House and Lock Island have reported that the paper left kerbside for collection at the end of the footpath leading to Marlow Lock has not been collected for 4 weeks. Added to this the adjacent litter bin is overflowing and visitors to the lock and boaters have been depositing their litter on top of the left cardboard and paper. Rats are now appearing and there is a stench from the rubbish.