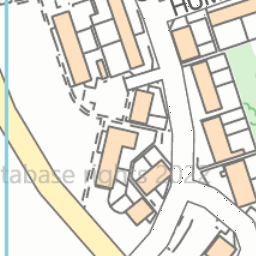 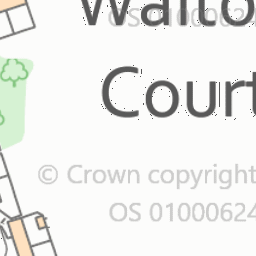 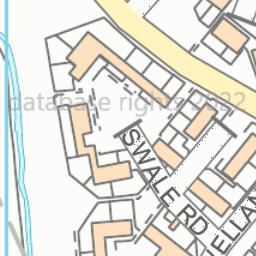 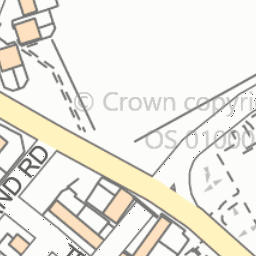 Reported in the Rubbish (refuse and recycling) category anonymously at 08:02, Sun 13 September 2020

I am once again telling you that someone has been fly tipping behind my house. This is made worse by the over grown plants which is causing other problems. I have been wanting to cut for the past few weeks. I am not doing it until the rubbish is removed.