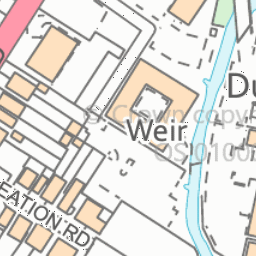 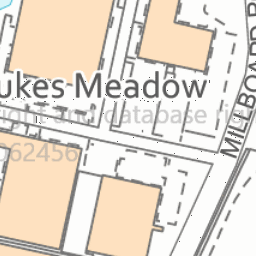 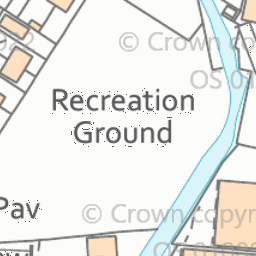 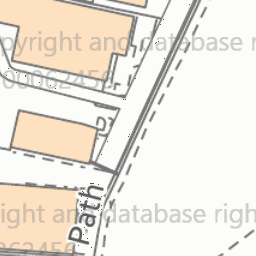 Reported via iOS in the Rubbish (refuse and recycling) category anonymously at 09:35, Thu 17 September 2020 Bicycle abandoned on Recreation ground. Inner tubes and parts missing off a poor condition bike. Originally a very cheap low value bike now only scrap value. Not worth taking to cycle hub. Abandoned near to children’s play area where it could cause injury.