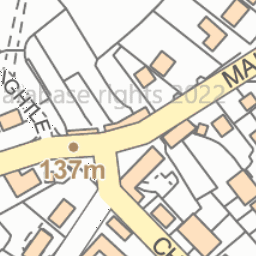 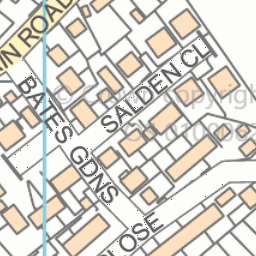 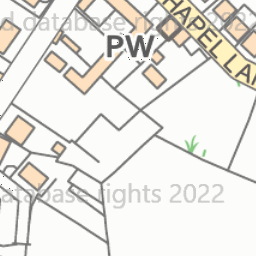 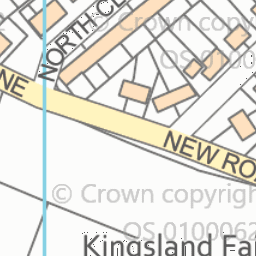 Littering on pavement, believed to be from vehicle parked on New Road

Reported via desktop in the Rubbish (refuse and recycling) category anonymously at 13:16, Mon 12 October 2020