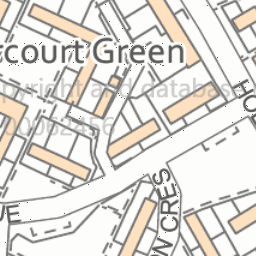 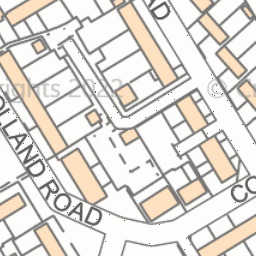 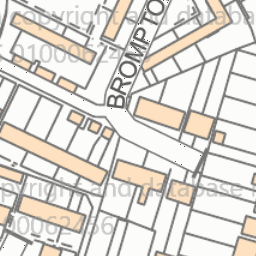 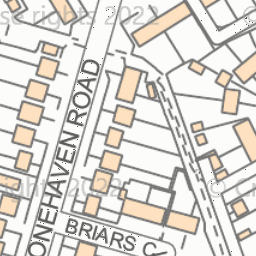 Reported via mobile in the Abandoned vehicles category anonymously at 21:57, Mon 12 October 2020 2 Large vehicles parked within the private parking area meant for residents of Blanchard Terrace. 1 photo above is parked outside a residents property and the other is on the grass within the communal parking area. The vehicles have been reported on a number of other occasions by residents and since I’ve move to number 2 in August the vehicle on the grass has moved ?abandoned? Headlights have been smashed and children frequent use it as an area to play which is not safe. The other vehicle has been moved on occasion but is constantly put back. The properties come with a monthly fee to upkeep the outside communal area which is currently being spoilt by these 2 large vehicles that are owned by none of the residents to Blanchard Terrece