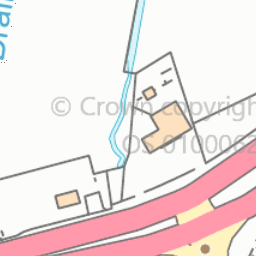 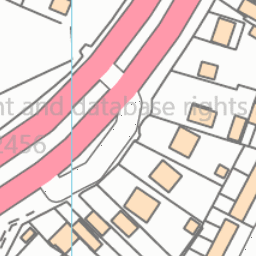 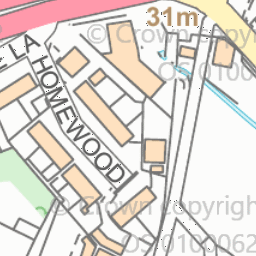 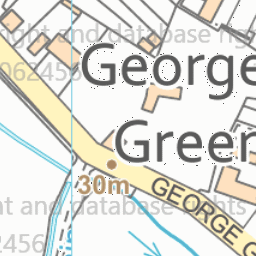 Reported via mobile in the Car Parks category anonymously at 19:45, Wed 21 October 2020 We have bought new house . We have access from the back of the house to Uxbridge Road. There is a car was near by they often park cars in access way and if we ask them to move they says they can't move it because its broken down. We had lorry came in few weeks ago and there was van parked in way. When I asked them to move they refused but they eventually moved it. Now same thing happened today my husband asked them to move car and they refused to move it and started shouting. They tried to him with the iron bar. So they started fighting. I had to ring the police. As soon as they saw me calling police they moved cars. If I wasn't there we would have hit my husband. And do not want that. If someone can send them some sort of notice to say that they can't block the access that would be great. Thank you