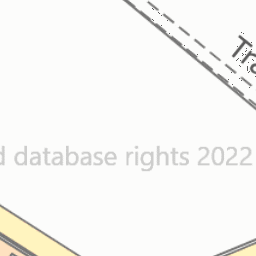 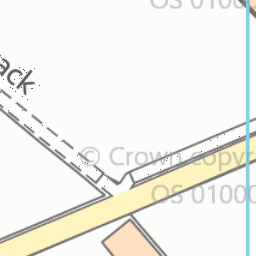 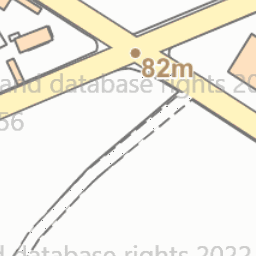 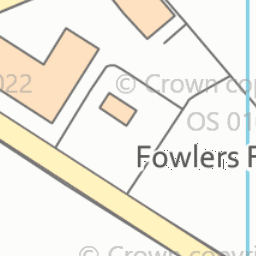 Reported via desktop in the Street nameplates category anonymously at 12:48, Fri 23 October 2020

Street name sign "Station Road" demolished (probably by heavy vehicle) and lying on the verge, partly obscured by vegetation. Incident happened a few months ago. Have taken a photo but seems reluctant to be copied in - email me if useful to have, but easily seen on site.