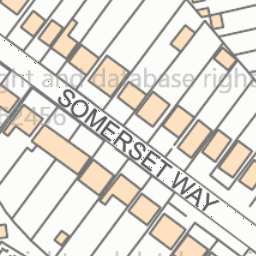 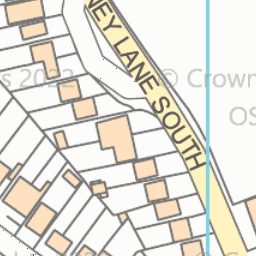 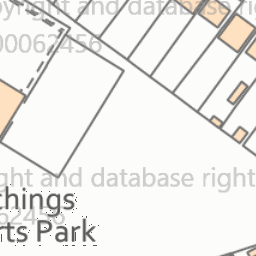 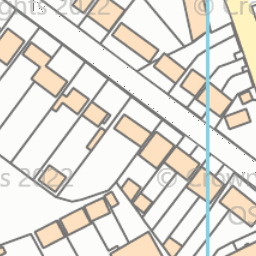 Reported via mobile in the Rubbish (refuse and recycling) category anonymously at 18:19, Thu 12 November 2020

Yesterday evening ( Wednesday 11th November 2020 between 16:58:00 - 17:00:00) a suspicious man drove up in front of 46 Somerset Way and deliberately dumped a single black bag on the verge. He came from the direction of Thorney Lane South. The bag has not been opened but seems heavy.

The matter has been reported to the police but they have said it is a council issue and will only come out to investigate on the Council’s say so. CCTV footage is available however vehicle registration is not clear. Currently awaiting footage from the CCTV team for Richings Park who have access to the ANPR camera located at the bottom of Somerset Way via Thorney Lane South which is the direction that the individual came from .