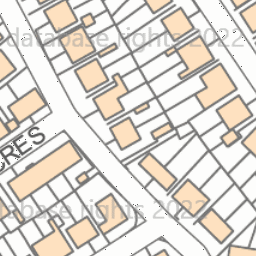 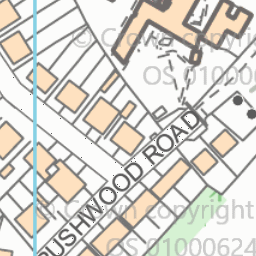 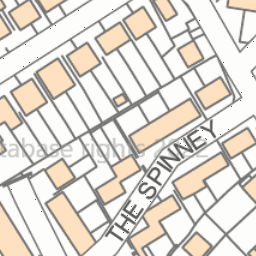 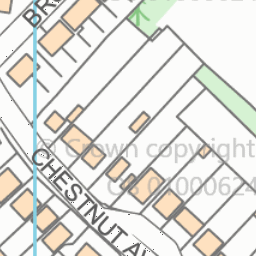 Dog poo bin FULL to OVERFLOWING. Been like it for days and people now using a random red bin further up the road

Reported via mobile in the Rubbish (refuse and recycling) category anonymously at 12:13, Wed 16 December 2020

The dog poo bin is overflowing, poo bags are just being dumped around. Despite it being reported it continues and a further bun that is NOT a dog poo bin is now being used further up the street.